Holding on to Yesterday - that was a great song by Ambrosia. It's also on my mind as I reflect on the past. We all grow up influenced by the music and culture we are exposed to during our formative years. That age group is typically anywhere from nine to maybe our early twenties.

Certainly we continue to be influenced before and after that by various things like family, school and society. Clearly major events, such as our current coronavirus pandemic now hitting the one year anniversary, will leave a mark.

Nevertheless, the power of music seems to really cement certain key memories and feelings during those years of youth.

The meaning of nostalgia

We call it nostalgia when we look back, especially with a bit of longing for those days.

I find that I both wince at painful or embarrassing recollections, while also feeling wistful as I contemplate the growing pains I was going through.

As a child of the 60's and 70's and someone who spent over thirty years in radio broadcasting the music of those times heavily influenced me. While I enjoy and continue to listen to newer creations, I still recognize the power of the music from my early years.

We are now starting to hit some 50 year milestones from the 1970's. Years ago I bought a collection of songs that spanned various genres and is like an audio time capsule of those ten years.

Have A Nice Decade: The 70's Pop Culture Box is a seven CD collection released by Rhino Records and featuring some of the biggest hits of the Seventies. It has a little bit of everything from hipster to dipster.

Some of it is sublime and ridiculous. But it does capture the musical essence of the era. The box set's accompanying essay by Lisa Sutton does a wonderful job putting the decade in perspective. 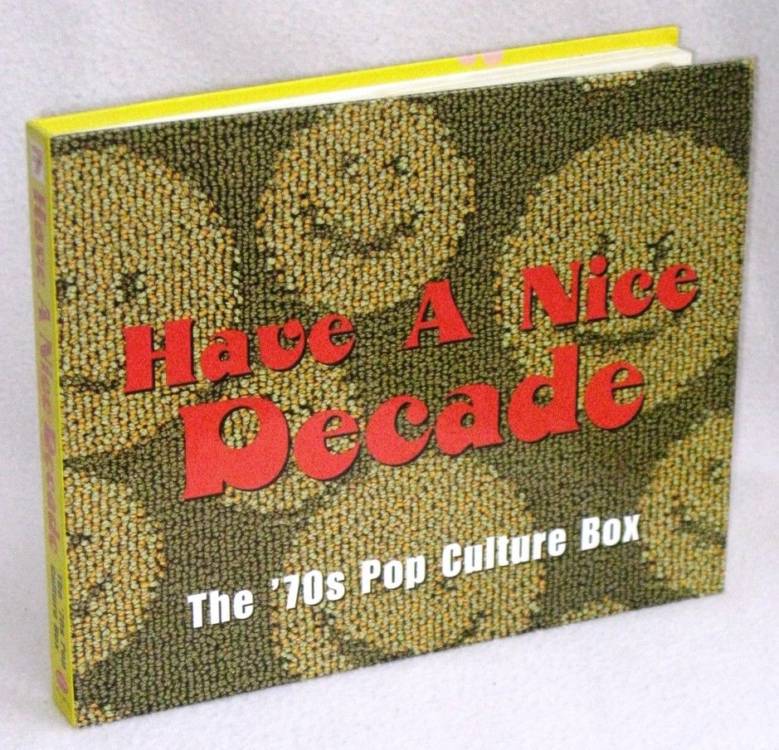 What is it about the power of the past and nostalgia? 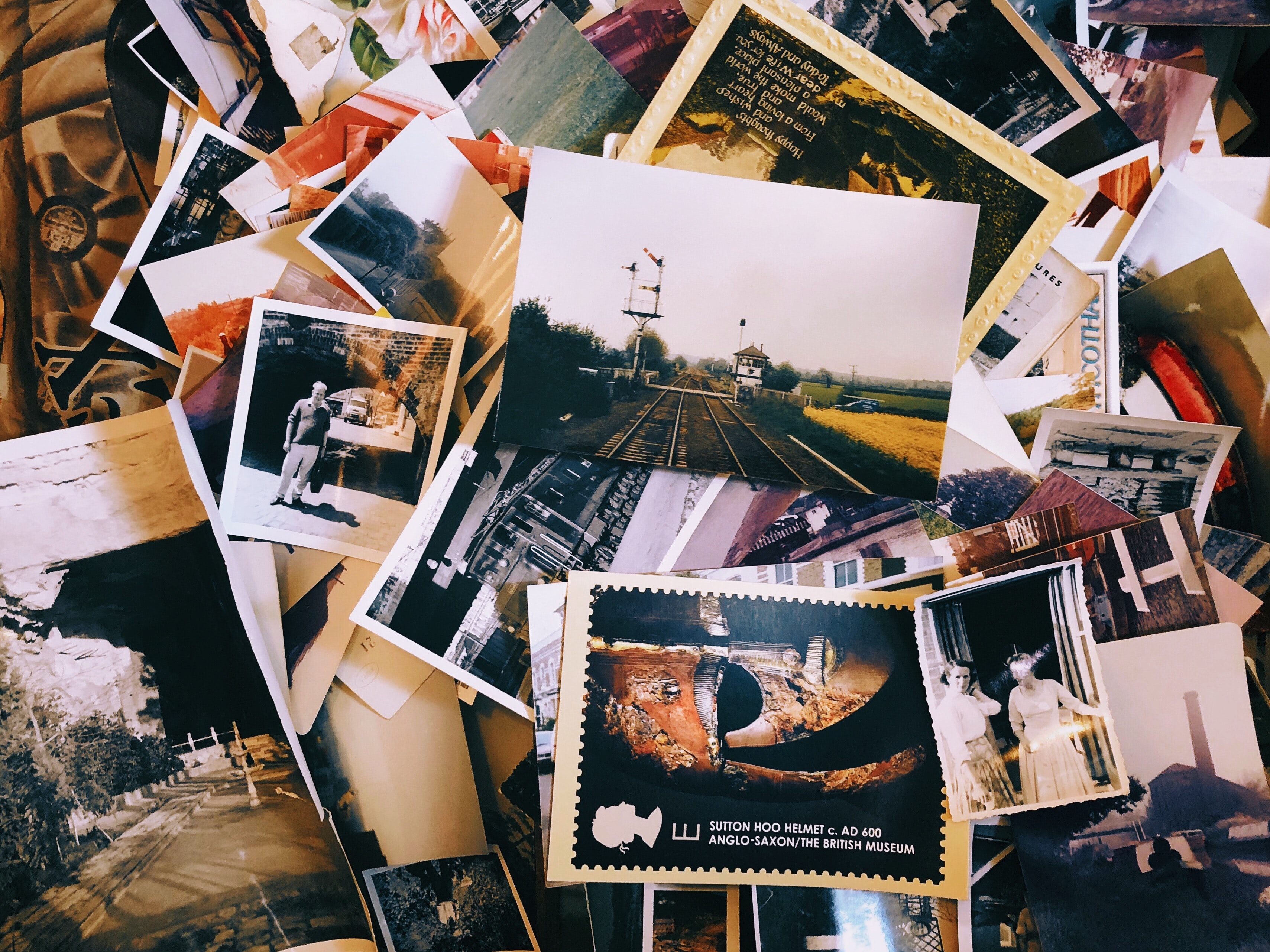 Granted we all recall things with varying degrees of accuracy. Our memories are our own and it often is counter productive to contradict those memories.

People remember things in a certain way and, by golly, I somewhat think that is an individual right. Sure, revisionist history can be problematic.

But when it comes to our own personal perspective about our "wonder years" I think we should give each other some space and grace. This is especially true when we embark on the reminiscence journey for the purpose of preserving a life story.

I do feel it is important to be historically accurate.

And when telling the story of a life there should also be considerations for how our recollections and revelations affect others. This is why I am not a fan of revenge memoirs. It is important to confront wrongs, but how we wield the axe can have long-lasting consequences.

So it is important to consider carefully who your future readers will be and how your story will be received.

Just don't compromise on the key elements and the purpose of telling your story.